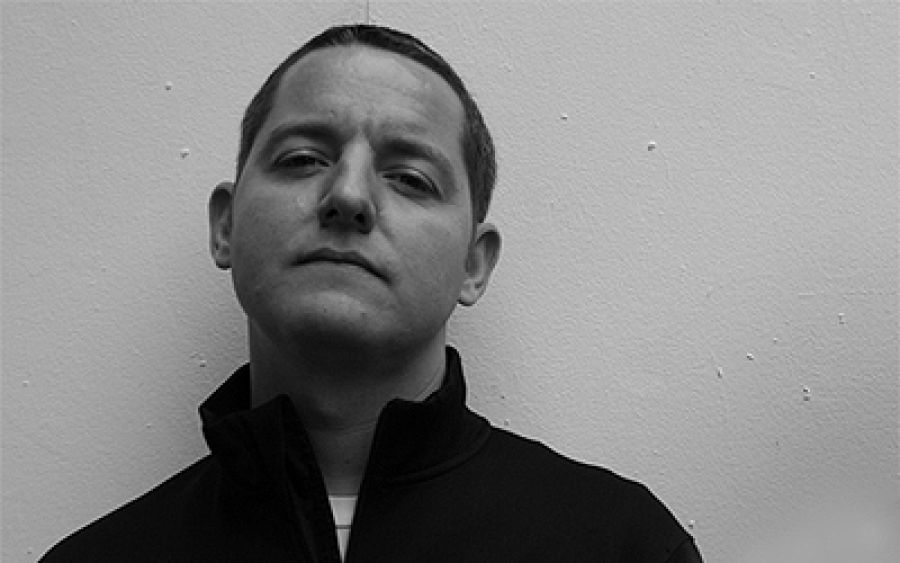 From one of the UK’s leading DJs, producers and exponents of techno music Jamie Bissmire has pretty much done it all and got the T-shirt. As one third of Bandulu he has inspired a plethora of international artistes to take up the production baton and live audiences to lose their collective marbles on the dancefloor.

As one half of the Space DJz alongside Potential Recordingz Ben Long he has cut, scratched, fazed and faded his way across the world’s premier nightspots and with his Foundation and Ground labels has continued to prove himself at the cutting edge of loose-limbed techno minimalism. There are plenty who claim to have achieved half the things Bissmire has since he first unleashed Bandulu and The Thunderground in 1991 with John O’Connell and Lucien Thompson. Yet Bissmire just gets on with it. Neither seeking acclaim nor award in his constant quest to push himself both as a producer and DJ. Whilst all too often we are quick to hail those from distant shores as ‘innovators’ and afford them legendary status, we similarly often overlook the very same from under our noses.

Growing up through hip hop and electro in the 80s in Hornsey, North London Bissmire felt that, “it was the first music that we could really say was our own. Electronic music for our generation”. Inspired to make ventures into making music, Bissmire and his soon to be Bandulu bandmates started making tracks in a make shift studio cum garage. Working as a carpet fitter during the week and in the studio at weekends, Bissmire had little idea at that music and DJing would become his full-time careers and indeed not many foresaw them to be much more than a hobby at the time - it was a far cry from the trans-global jet-setting DJ / club scene of today. Creation’s Alan McGee and Chris Abbott saw enough potential in the three upstarts to form Infonet records for their output and the label witnessed a host of releases from their production powerhouse under all manners of pseudonyms: ‘Escobar’, ‘Thunderground’, ‘Shyman’, ‘Sons of the Subway’ etc but most notably Bandulu.

Bandulu really caught the world’s attention on their debut album, ‘Guidance’ (Infonet, 1992). Mixing dub reggae sound ethics into Detroit techno and electro the album gave UK techno a voice (in the shape of John O’Connell) and a richness of sound and style that helped to define the UK electronic music scene as a separate entity to America and Europe. Nothing quite sounded like it and live nothing looked like it. Via front man Lucien Thompson, Bandulu engaged the crowd and created a vibe that embraced the dancefloor euphoria surrounding them. So legendary were their shows that it wasn’t long before the trio (with Jamie at the controls) were gracing the stages of Glastonbury and the Festival circuit with equal aplomb as they already had in the clubs.

As the band grafted their way around the world’s stages their second album ‘Antimatters’ (Infonet) was released in 1994, unleashing the band’s massive club hit ‘Presence’. Cementing their already ballooning reputation, the group are now widely credited as pioneers of the combination of dub and techno influences and, along with Basic Channel, they helped set up the blueprint for a sound that is still echoed to this date. Two more studio albums followed. ‘Cornerstone’ (Blanco Y Negro) in 1996 and ‘Redemption’ (Music Man) in 2002 and a host of singles, their own Foundation label and remix work – whilst all the while Bandulu trod the boards live.

Since the later end of the 1990’s Bissmire has mainly focused on his Ground label and DJing career alongside deck partner, Ben Long. As Space DJz, the pair would often warm up for Bandulu and the pair pioneered the DJ duo assault of playing on four decks and two mixers – scratching and cutting up untold amounts of vinyl across the planet. With the pairs every growing DJ reputation their recording partnership soon witnessed 12” releases on Potential, Infonet, Novamute, Ongaku, Reload, Tortured and an album, ‘On Patrol’ for Soma in 1999. The Space DJz remain ‘on patrol’ to this day.

Towards the middle of the 1990’s Bissmire began to experiment with new sounds and ideas that were to finally emerge on his own conceptual imprint, Ground. “Off kilter mad sequences on strange looped timings” is how Jamie Bissmire describes the sound of his imprint. With artwork and run out groove scripture based on ancient English heritage and Anglo-Saxon ritualism, Bissmire hints at a deeper concept to the backbone of his label that runs along the ley lines of his country’s ancestry.”The label is based on the geometrical patterns of universal growth and form.”

In 2004 Jamie Bissmire launched his label 50Hz which featured new and established artists. Jamie himself spearheaded the vinyl onslaught with a series of new style Bissmire Jacking Techno tracks, and classic tracks remixed and re-shaped for the nu style. On vinyl, on the decks or on patrol. Whatever it takes, Jamie Bissmire’s on a musical mission and we’re just trying to keep up. 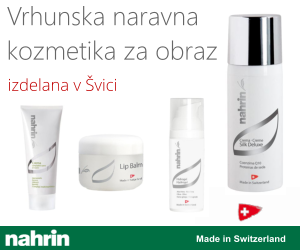