The Konstanz-based producer, born Patrick Zigon, has put out tracks and remixes on the likes of Highgrade, Galaktika and Cocoon since 2003, although The Alpha State is his first attempt at an artist album.

Summer is slowly coming to an end and at this ecstatic moment there is nothing more alive then gently thought we are releasing Patrick Žigons first album THE ALPHA STATE on 4. October. We were trusted to release his 1 year work which will see the light on Danza Macabra Records.

Zigon has been a strong presence in the club scene of Southern Germanys Lake Constance region since the mid-90s and The Alpha State was recorded in his Traumraum ("dream room") Studio in the area, his native Konstanz, over the course of a year. The LP is said to be an exercise in soul-influenced tech-house; it features a number of guest artists, including German reggae band Caramelo Criminal on its first single "Momento Magico",which was released last month, and Colombian DJ Paulo Olarte. 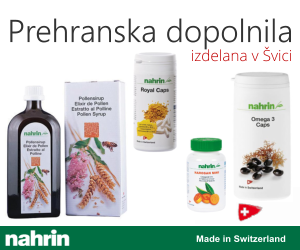